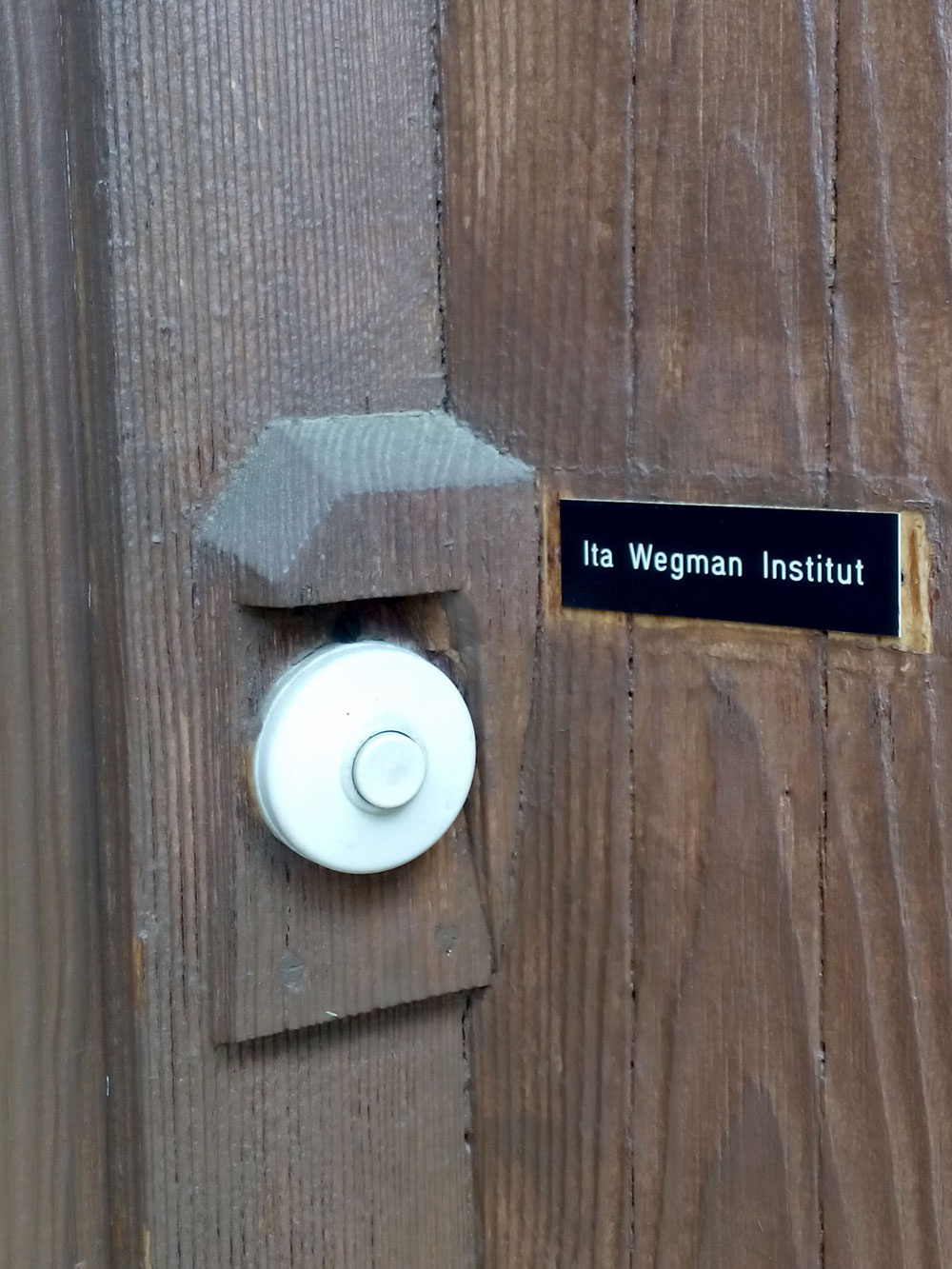 The Ita Wegman Institute for Basic Anthroposophical Research in Arlesheim (Switzerland) was founded in 2002. Its central task is to work on the spiritual-scientific foundations of anthroposophy and its application in various areas of civilisation – with an orientation towards the history of ideas and in the context of the history of science and social history of the 19th and 20th centuries.

The Institute is based in Ita Wegman’s wooden house, which Rudolf Steiner designed in 1924 and had built for his medical collaborator Ita Wegman on the garden grounds of her clinic. It maintains several publicly accessible working archives based on the estates of Rudolf Steiner’s pioneering collaborators, particularly in the fields of medicine, curative education, pedagogy and general anthroposophy (including the Ita Wegman Archive and the estates of Hilma Walter, Willem Zeylmans van Emmichoven and Karl Schubert).

The Institute is directed by Prof. Dr. med. Peter Selg, who – in addition to his research and publication tasks and a public seminar and lecture activity – has teaching duties at the University of Witten-Herdecke and at the Alanus University of Art and Society in Alfter (near Bonn) in the field of medical anthropology and ethics. The Institute’s other staff members work in the archives, the secretariat and the Institute’s own publishing house.

1861-1925, Dr. phil., founded and developed anthroposophical spiritual science in numerous writings and lectures – and conceived impulses for change and model institutions for various areas of life in collaboration with representatives of individual professional groups (including doctors and curative educators, educationalists and priests, natural scientists and economists).

1876-1943, Dr. med., directed the Medical Section at the Goetheanum (School of Spiritual Science, Dornach) from 1924 to 1935, founded several clinics, curative institutes and therapeutics and was the central figure of Anthroposophical Medicine in the first half of the 20th century (for her life and work see the section „Ita Wegman Archive“)